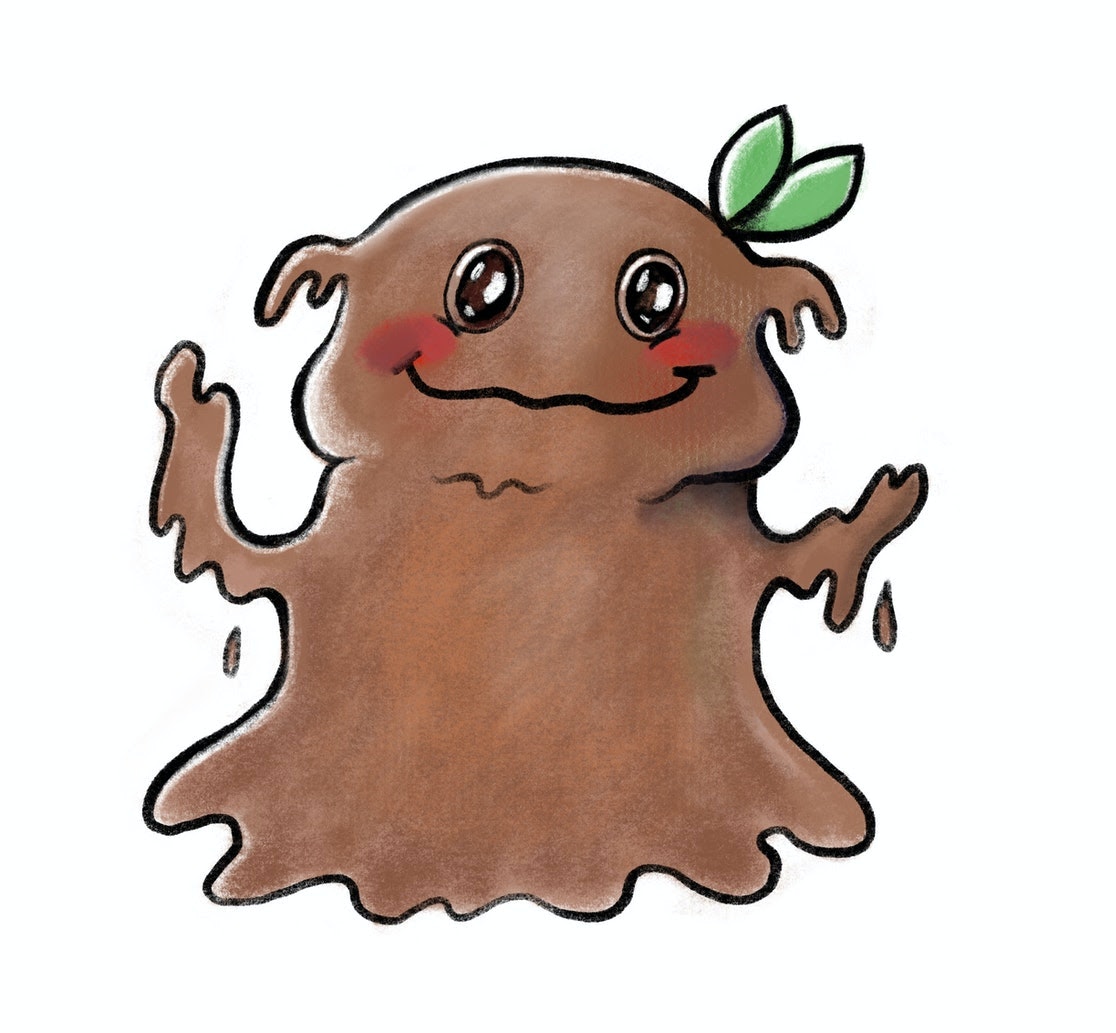 Dirt uses media to form an NFT-powered lifestyle brand with a shared sense of identity and ownership — both at the organizational and content levels. Dirt’s new media model empowers creatives and contributors to be rewarded for their work, readership, and participation using web3 rails.

Over the past decade, we’ve watched the arc of digital media bend toward unsustainability. The people who suffered the most were the creatives — our friends and our peers. We are determined to build the media company that we want to see in the world, empowering artists, writers, and curators through the growing number of web3 tools. Dirt’s digital assets will fund a range of productions, but will also establish a consumer brand of their own.

“Dirt uses its exceptional edge in creating and sourcing content to bring new Dirt lovers into the mix — ones hungry for Dirt swag and digitized products,” said Derek Schloss, Partner at Collab+Currency. “These unique digital products provide holders the ability to curate and govern future content, and over time, become user-owners of the publication and community. Collab+Currency couldn’t be more excited to back Daisy, Kyle, and the Dirt team as they build the future of web3 media.”

Since June 2021, 187 wallets have generated ~$90,000 in NFT revenue for Dirt. (All of that money has gone toward paying contributors.) This means the average Dirt supporter spent ~$500 on our project in less than a year, an amount previously only associated with B2B media brands like Bloomberg or The Information. Dirt inspires loyalty and commitment to the brand.

“Few understand the primitives of web3 while simultaneously possessing cultural capital. It is this dangerous combo that will allow Daisy and Kyle to continue onboarding new creators, curators and consumers into web3–the true unlock for a media brand in 2022,” said Maya Bakhai, General Partner at Spice Capital.

We envision a media company that draws more on the streetwear playbook, an ecosystem in which you can be a supercollector of a newsletter or magazine. Web3 creates additional pathways to fandom beyond just purchasing a subscription or a tote bag — it also turns media into a two-way street, where subscribers can make appropriate decisions about the direction of the publication.

Our advisors are Adam Ryan and Mike Wen. We would also like to thank Priyanka Desai, Aaron Wright, David Weiner, and the Mirror team for their support.

Dirt’s immediate future includes building the rails to bring more people into DirtDAO and Dirt’s readership, creating a system for DAO-generated content. We aim to significantly expand the community powered by NFTs and tokens later in 2022. Meanwhile, readers can expect an even better Dirt newsletter, with our authoritative daily summary of streaming, digital culture, entertainment and the next phase of the internet.

To that end we are also announcing our first line-up of Dirt contributors and correspondents, who will help execute our wider editorial vision: